Don't be fooled by beta state. Kurt is not a recent engine. It was written by Oliver Uwira from Germany relatively long time ago. 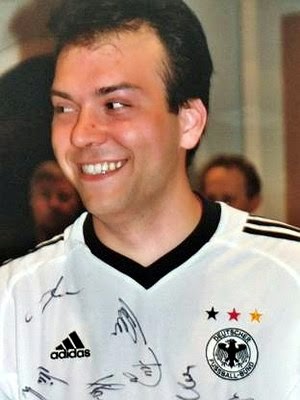 The version ported to Android by Jim Ablett just today was originally released in 2010. Regarding the strength, CCRL rates v0.9.2.2 at 2173 ELO on a PC. I guess the beta version on Android will play around 1900.

very nice to learn that Kurt is still being attended to! I had actually made one further version at the end of 2010, with some fixes and a little optimization. So if you like you might port that one instead. It should run stable and only has beta in it's name because the eval remains rather dumb...


After that I got swamped by my master thesis and subsequent work life and never got around to develop a decent eval.

At the moment I'm just getting back into programming, starting on a go engine in Rust... :-)