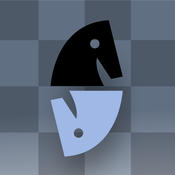 If would be a shame to forget Shredder when introducing several iOS programs into Rapidroid because it's known to be one of the oldest chess engines still present on the market.

Shredder has been one of the leading commercial engines on Windows platform during years, though its bright times are over now after the arrival of open source era.

Given that the cost is acceptable, i've recently purchased a copy of Shredder on iTunes and have played two rapid games against Hiarcs which looked the strongest iOS program behind Stockfish. Hiarcs has recently reached 2877 ELO on Rapidroid after first pack of 12 games vs 3 other iOS programs and strong Android engines like Robbolito, Gaviota, Discocheck, Grapefruit.

The encounter used the same opening with both sides: Giuoco Pianissimo: 5.d3 d6 variation (ECO C54) taken from round 1 of TCEC-7. Hiarcs easily shredded Shredder with white but the revenge ended in a draw.

However, the second game looked more interesting to me with clear indication of their different positional vs material interpretations. Hiarcs has dived into a courageous sacrifice which could not birng clear advantage.

My first opinion is that Hiarcs remains one step ahead of Shredder. Shredder showed a perfo around 2700 to me. More games in Rapidroid experiment will reveal the truth.

If you own an iPhone of iPad, should you then buy Shredder? Uhm, well, i don't think you can't live without it, unless you're a dedicated bits and bytes collector.

Now, here are the first two Shredder games played at 15 minutes each side without increment.

After two days delay due to extensive working on the job, a quiet saturday morning gives me a fresh breath for releasing what was ready on time.
There are a lot of added games since the last version thanks to a new device in the fleet. A brand new Samsung Note 8.0 with Exynos 4412 processor is more than enough to complete the fleet. Now they are so many in front of me that i started having difficulty to keep them loaded with tourneys continously. Anyways, the target of 100 games per engine is achieved already. It's been quicker than expected.
Regarding the list, it's interesting to see Komodo 9 taking the top rank. The reptile failed to overcome Stockfish 6 in the parallel STOCKOMODOS experiment but it appears to be much more competitive in Rapidroid where various rivals are encountered.
As promised recently, five non-Android engines are introduced in this release: 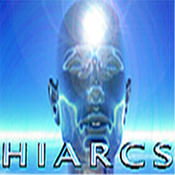 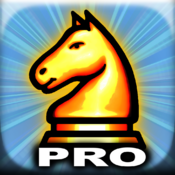 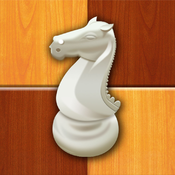 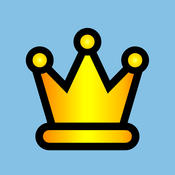 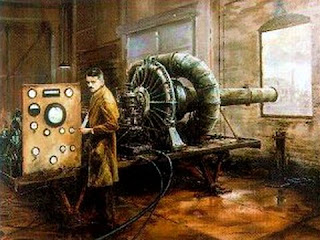 I hereby confirm a new release with some non-Android introductions thanks to manual games i've been playing on IOS and also between IOS - Android.

I'm not a fan of Apple devices at all but i must confess their processors are the best for handheld chess. Therefore some proof is needed and will be included very soon, in a few days.

IOS progs which will invade the ranking are Hiarcs, Chess Genius, CNVCS and Chess Pro (successor of Chess Tiger). Shredder and Optime are the others in the queue for july.

As Jim Ablett remained quiet since a while, Android engines remain the same with more games played. The only exception is Cheese 1.7.

I also expect to include the Android version of Chess Genius for this week.

Finally Rapidroid reaches error margins around 50 ELO which sounds good. Now it's time to reserve more space for manual games and sail away to multiplatform horizons.

Stay tuned.
Posted by Unknown at 12:24 AM No comments:

All openings of TCEC-7 for testers

It's been a while since i'd posted the openings of TCEC-6 here, expecting to repeat the same sweaty work on TCEC-7. Four months later, i had the opportunity to jump into the huge pgn database of that tournament to trim and simplify it, to bring out an opening book in PGN format.

This time i had more support from Excel and it took hours instead of days.

Although we won't see a TCEC-8 due to Martin Thoresen's job change and recent professional occupation taking away all the time needed for a serious tournament, opening book lovers can find some kind of alternative enjoyment using this book for their tournaments or tests.

As expressed before, i guess there is no harm in sharing this work as per previous statements of the editor of these openings, Nelson "Cato the Younger" Hernandez in chatwing during TCEC-6 and i'm ready to remove the link if he's not ok.

I only tested it under Arena for Windows. Don't hesitate to leave a comment here to notify me about any incompatibilty problem with other GUI's.

The file contains 306 openings in order of appearance without duplicates. The white tag contains the ECO code and the short name of the variation and the Black tag contains all the moves in shortest possible format. The idea is to make these visible in any gui and let the user choose the opening quicker and easier.

Download and plug in the openings: HERE
Posted by Unknown at 11:27 PM 3 comments: