For all who wish to use the development version of Stockfish engine under a GUI other than Droidfish, i've uploaded several binaries to the collection.

Depending on your Android device, choose from below links to download:
ARM-V5 devices
ARM-V7 devices
i686 devices (Intel Atom only)

Remember that Intel devices will not refuse to run Arm versions, at least Arm5. However, they must be avoided when i686 versions are available because of poor performance down to 30%, due to translation of Arm instructions to Intel ones by the cpu. It's exactly an emulation that chess doesn't like :-)

To access the entire Android engines collection, use: THIS LINK

Previous versions of Stockfish are also in that archive, in different CPU versions.
Posted by Unknown at 12:57 AM No comments:

I was wondering whether Peter Österlund has released the latest version 1.05a8 of his strong engine Texel. This is the version playing in TCEC Season-7 and before the tournament started i was not aware of an update.

Although i was thinking it's a TCEC version which would be released after the tournament, i've seen a link in one of the chatroom messages of TCEC.

I instantly took a look at link. Yep, it was not the GooglePlay site but that page forwarded me to the market, where i found the released package.

The package is coming in a different self-installing app format that needs a little manipulation to extract the engine file from. I tried to import it to Chess for Android and verified it works correctly. Hooray!

To download the self-installing package, you may visit the official page at GooglePlay.

In case you need the engine binary file, you may download it from my ANDROID ENGINES COLLECTION.

Complementary info on Oct, 13th: I currently replay all Texel 1.04 games to replace it with 1.05a8 in my RAPIDROID list. Due to 30 sec/move time control and ~80 moves/game, the experiment needs time to reveal something trustable. I hope to release an overall update based on 60-70 games only per engine during next week.
Posted by Unknown at 3:36 AM No comments: 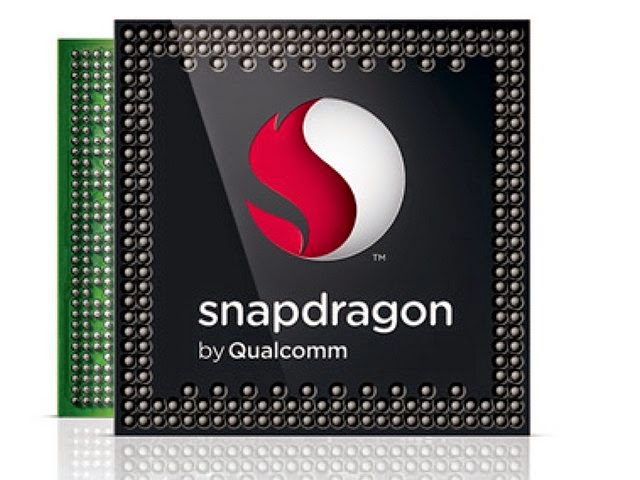 "Higher frequency for less nodes"
A new item introduced in my series of Droidfish tests in retail stores was SAMSUNG TAB-S 8.4. It has the Snapdragon's quad-core 800 CPU clocked at 2.26 Ghz.

Although the values look attractive, the performance lacked under Droidfish and Stockfish5 engine. My standard 1 minute analysis test at initial position with 4 cores and 64MB hash size has only run at 480kNps. Another big disappointment with Snapdragon.

Where have all these higher Ghz gone???

Due to limited time and conditions of a store, it's not possible to root the device and ask for performance governor to force the CPU to run at full speed. Thus, it's an "out-of-the-box" result which could be improved by tweaking. Maybe... but i can't imagine how much.

For the moment, JUST STAY AWAY from Snapdragon if you expect stronger chess play. Even the Intel Atom's, after all their internal translations from ARM instructions to X86 ones, perform well with Stockfish engine. This is an exact case for "theory fails vs reality".

Now i wanna find an opportunity to repeat the same test with Snapdragon-801 and Intel 3770.

Below are the results i've collected so far. All except Exynos were done with factory CPU settings.

I think now it's a complete collection. All working engines must be HERE.

I'll be glad to add any missing working Android UCI/XB engine to that collection if you report it.

I know Komodo 8 is missing. But it's normal for two reasons:
1) It's commercial and it's not allowed to distribute it freely.
2) It doesn't work if installed offline. Downloading from Google Play is a must, even for registrated users.
Posted by Unknown at 1:00 AM 2 comments: