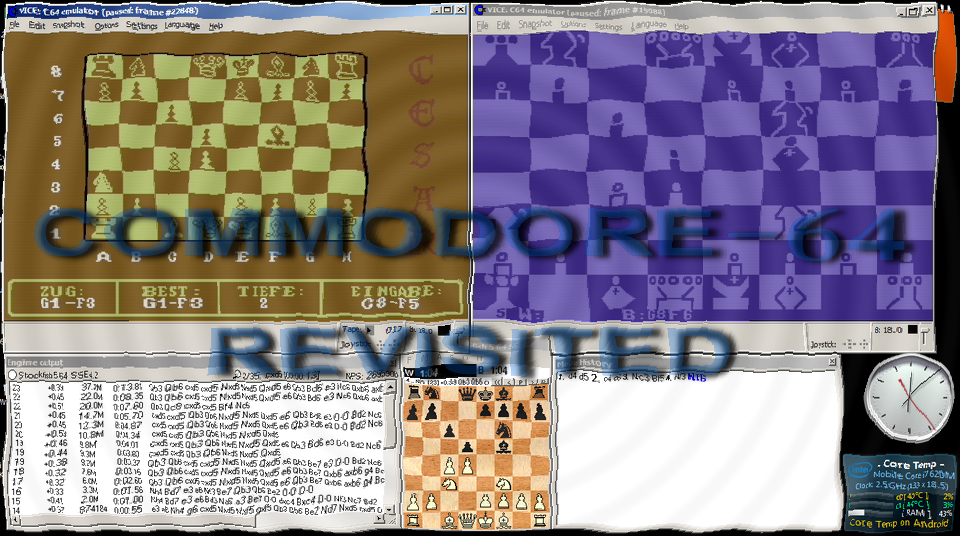 But let's play and see if practice meets theory.
Posted by Unknown at 12:41 AM

Hi !
Is there new results in the C64 category ?
The round 6 seems very interresting ! :-)
Thanks

Hi Vincent, i've been too busy dealing with Jim Ablett's compile storm which destroyed Rapidroid. I'm just finishing a start over of it. Then i'll be able to come back to C64. It's always in the plan. Round 6 is played 50% currently.