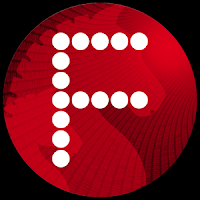 Once there was Chessbase Online for Android which featured Fritz 14 build based on Pandix engine. The app was useful for analysis but it didn't include the option to play a real game. If i bought it, that was just to strip the engine out and plug it to Chess for Android, which worked flawlessly so far.

ChessBase apps are always costly than other commercial programs but they are still marketed, presented and sold in a level that no other company can compete. There's no other company dedicated to sell chess progs by the way. ChessBase is unique.

But when it comes to Android, their apps are not necessarily on par with the expectations: Sometimes buggy, mostly voluminous and more expensive than, let's say Komodo or Chiron (Don't mention Stockfish which comes free!).

When i first heard about Fritz, the new option to play chess vs the engine didn't attract me at all. I just bought the app in pursuit of the engine, thinking that whatever it comes out, will be strong enough. 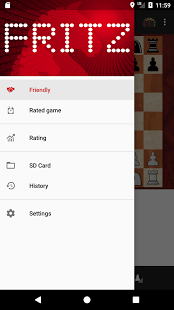 To my biggest surprise, they've embedded Ginkgo 2.0 by Frank Schneider instead of Vasik Rajlich's Rybka. Well, okay, as long as it works with CfA for my tournaments, i'll be good.

Ginkgo 2.0 is strong enough to surpass Chiron, slightly behind Andscacs which will soon become the new #3 of Android. I guess ir plays around 3150 ELO. So, if you wanna get this engine you can buy Fritz. Otherwise, it fully depends on your wallet.

Please note that on arm7 i wasn't able to trigger more than 4 threads and on arm8 it seems 6 threads is the maximum. I don't know why...