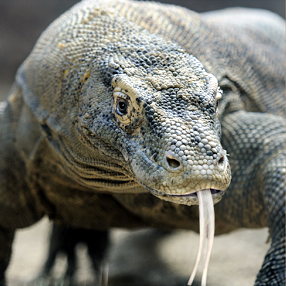 Now we've got the reptile running much faster. The new v1.6 brings apparently a kind of fat-apk which is supposed to install the suitable version to each device. Good news is that a wider range of Android devices (basically all!) are covered.

Previous versions used to install a 32-bit Arm7 compile only, while the updated one, beyond compatibility with all available devices, promises to deliver its full performance.

Note that Intel cpu's could run older compiles of Komodo 8 but compatiblity was paid off with severely suffered chess performance, due to on-the-run translations to i686 instructions.

From now on, it's OK for all and the reasonably priced engine can be purchased at: GOOGLE PLAY STORE

In case my words are not enough to describe how impressive is the boost, i have two screenshots to tell the truth with numbers: 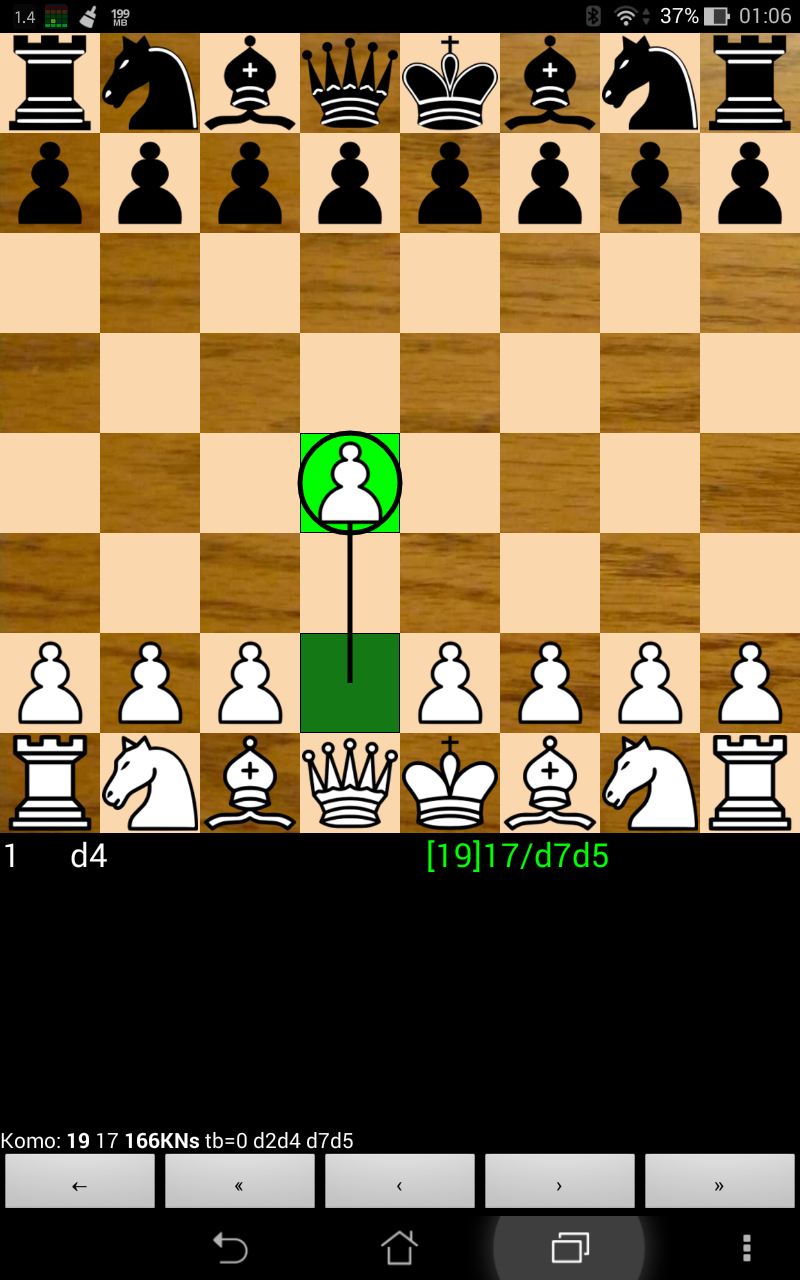 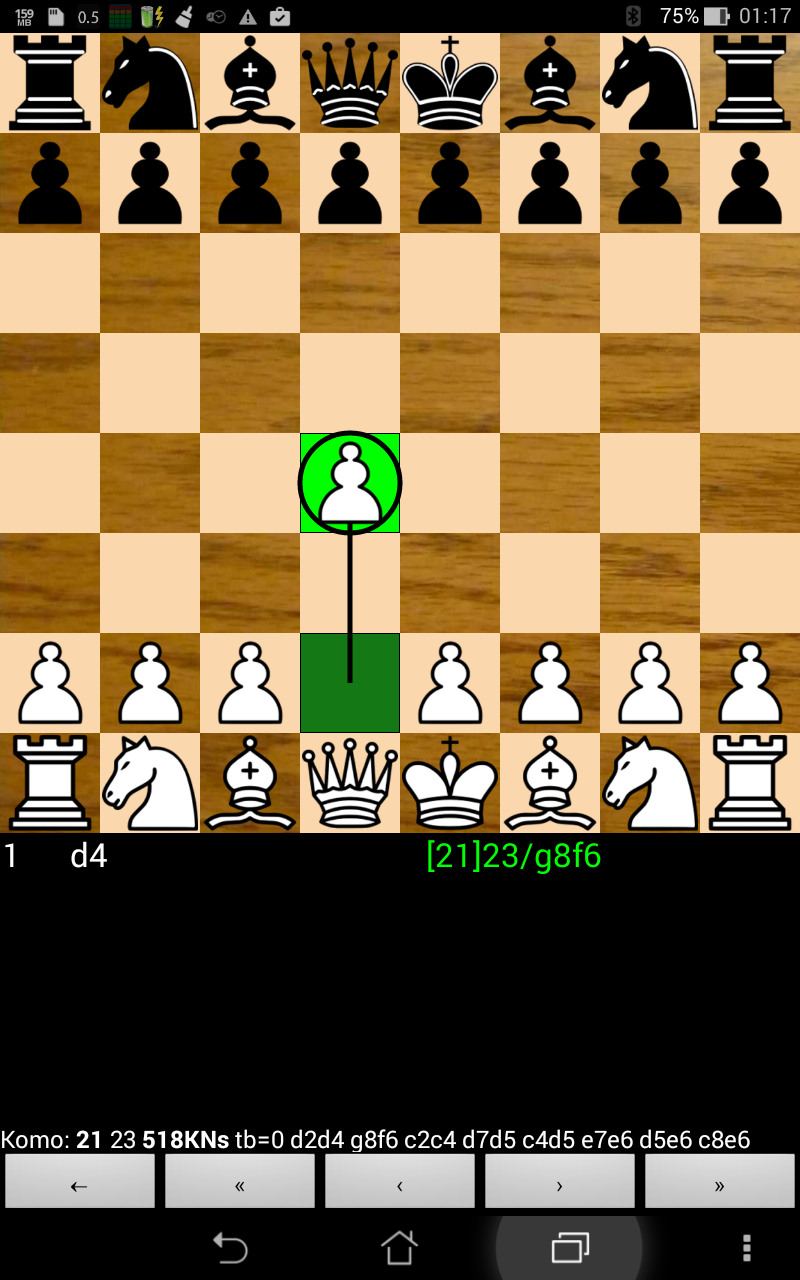