250+ ELO difference may come irrelevant in a specific position where a wrong calculation quickly tears you down. No more tears please...

This applies to all human chess players... and chess engines too hopefully. Even the strongest ones still don't play perfect chess and can be trapped like in the game below which resulted to an unexpected loss by latest development version of Stockfish facing Junior 13.3. This one has been played in TCEC Season 7, round 20.

Stockfish is currently the strongest engine worldwide, slightly ahead of Komodo 8 in all rankings. Though, nobody can yet be sure whether TCEC superfinal will confirm the same, given that TCEC competition is played at tournament time controls using 2 x 8 cores Xeon CPU's, under conditions that Komodo is known to benefit better. Anyway, we'll soon see about this but i can't guess how many more surprises are waiting ahead.

According to game logs, Stockfish has analyzed about 1.2 billion positions before playing 59.Rg6 and not 59.Qe5. It was simply not a good one and lost the game quickly after Junior's rook sacrifice on h4. 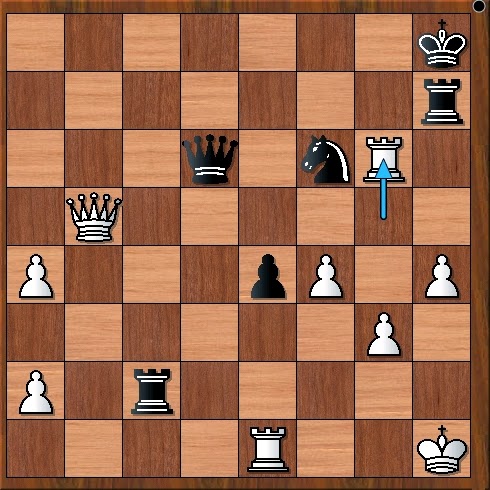 
Consequently, 60.Rxh4 followed as a punishment from ICGA's 2013 World Chess Champion. For those who don't remember, IGCA is an outdated organization which used to be something like FIDE of the computer chess. Junior had won their last world championship tourney in 2013, in Yokohama, Japan.

Although move 59 is clearly losing, one wonders whether the game was already lost, way before that.

Some friends have already focused on 56.Re1 which looked weak. Qc8+ is the suggested one by other engines but can't bring too much hope. Move 56 may not even be the beginning of the trouble. Further analysis is necessary to reveal where's the real breakpoint of this interesting game. It's probably starting earlier. 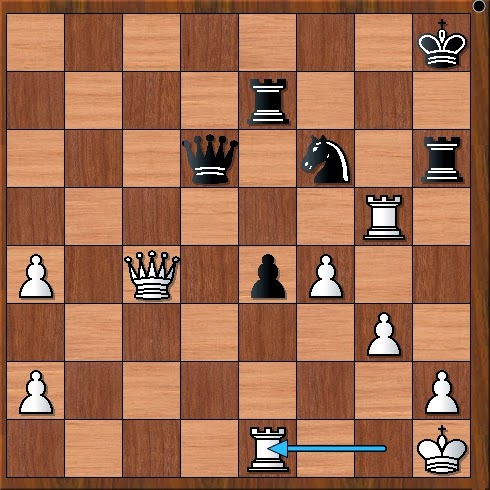 56.Re1
The bishop sacrifice on 15.Bxg6 is a serious decision in the game and remains to investigate in details, for sceptical binary diggers like us, to eventually expose a mistakenly over-evaluated confidence. 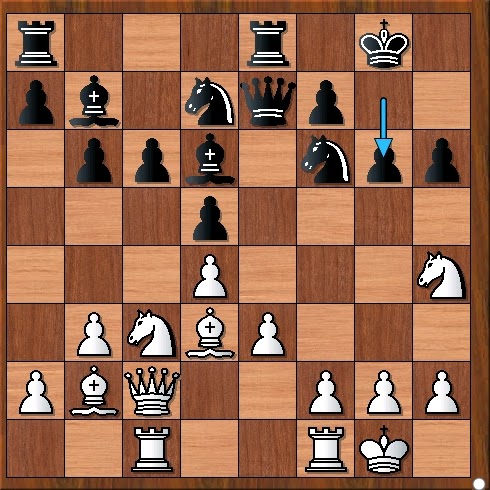 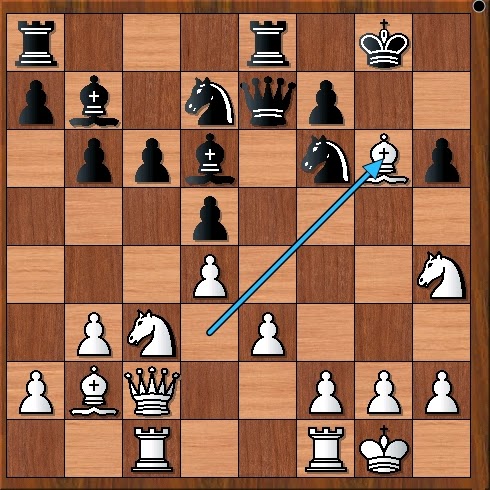