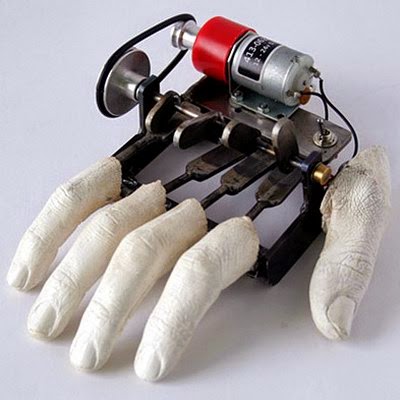 Yes, it's coming. At last, probably by the end of this week.

Latest engine to take part was Kurt, which seemed healty enough. If only it would use full allotted fixed time per move instead of too safe 2/3... Hopefully it plays Fischer clocked games very well, to compensate any slight loss.

I'm about to finish 3 rounds of 11 groups of 10 to 12 engines each. That has become way too much pain to overcome because of many abnormal terminations to analyze and decide between banning or not new engines and/or versions. Gauntlets never ended since weeks thanks to Jim Ablett's compiles.

I must state a new kind of issue has arised for me lately and it costed a lot of games already played by CPW-Engine, a newcomer which seemed perfect for tournament play at first sight. Unfortunately i was tooooo late to notice CPW keeps pondering ON all the time. As this is against Rapidroid conditions, i had to delete that engine and all related games.

If i predict Stockfish 6 on top, closely chased by Komodo8 that should not be surprising at all. I guess who's gonna come 3rd draws more attention than this.

Another good news is the mighty retro-wonder Colossus C64 which will be showing up as the first non-Android engine in Rapidroid with two versions, one at stock speed and another at 100X speed. This is a nice double channel trial to conclude how much extra ELO comes with extreme hardware.