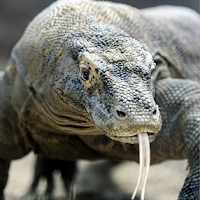 Now that Komodo 10 is released for Windows (unfortunately not yet for Android), Komodo 8 package becomes free for all. Yummy enough! 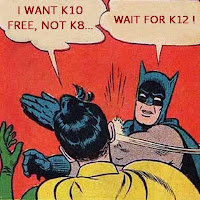 Since the said package comes with a bundled Android compile, you can have Komodo 8 running on your device for free. Yes, that's true.

To be sure, i've uninstalled my purchased copy of K8 on one of my devices, disconnected from Internet and installed the binary included in the zip package. After importing it into Chess for Android, the message "Licenced to Komodochess" along with the UCI options dialog boxes showed up.

Unlike the commercial version still available on Google Play, the bundled version has no OEX compatibility and you must install it on each GUI separately.

Everything is fine until here but i must notify the interested users about the bad news too: The bundled version is not as fast as the purchased version. It will reach lower nodes per seconds and it will play probably 15-20 ELO weaker.

Although anything free tastes better than the paid one, my recommendation stays the same: You'd better prefer the GooglePlay version of Komodo 9.42 or wait for Komodo 10 Android.

If you absolutely don't wanna pay: HERE is the link to the K8 package.

For the moment, i prefer not to create a mirror copy as their site will probably keep the package available for download during centuries!
Posted by Unknown at 10:45 PM

Komodo 8 is free now, that's true.
BUT!!!
This version unfortunately does not run under Android 5 and higher (conflict PIE and NON-PIE version).
It is necessary to make a new compilation.
What about Jim Ablett?
What happened with him?
Does he have any official website now?