Yes it's trappy. Latest compile by Jim Ablett has ported the "Trappy kind of Beowulf" to Android as an xboard/winboard engine. 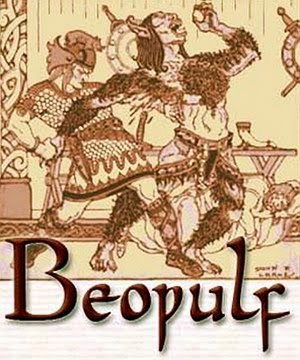 Trappy is, as far as i understood, a fork of Beowulf previously ported to Android, originally written by Colin Frayn from UK. Trappy is maintained by Mike Vollmer as an alternative to original Beowulf. The difference is the insertion of "Trappy Minimax" algorithm.

So what is that Trappy Minimax? It says using Iterative Deepening to Identify and Set Traps in Two-Player Games. Um, well, ok. Do it then!

Unfortunately, Beowulf is not in Rapidroid experiment due to its tendancy to use more time than specified. I hope Trappy does better and gets in the ring.

Download Trappy Beowulf: HERE
Posted by Unknown at 12:04 AM