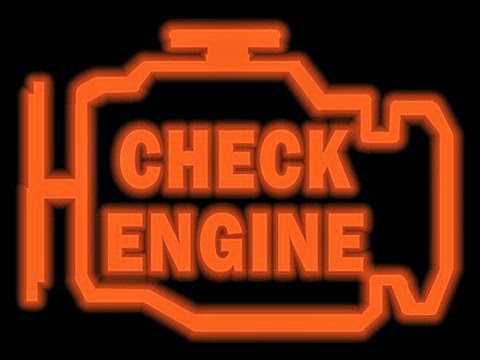 Here is a selection of the engines i have to exclude from RAPIDROID experiment. Even though they are compatible with fixed time per move setting of Chess for Android, they can't play play Fischer clock time controlled tournaments. Most frequent symptoms are instant moves and excessive time usage.

I've tested them rigorously, wasting a lot of time because it's a bit tricky to produce the situations where they flag. This requires a lot of balanced games against opponents of close ELO and they must often extend beyond 60 moves.

Besides, we need time controls short enough to stress at maximum but also long enough to extract bad time usage tendency. What i've been using was 1'+0" in a first step and for the engines which failed the first try, 2'+1" in a second step . Of course, i had to replay many games and final verdicts changed on-the-run. I didn't save any pgn to prove the facts but be sure that i've got my ears wide open to objections, if you have any counter remarks.


Though some of these engines can pass the test with my Rapidroid setting of 10'+2", i have to come back to this later on. Now, i must rather proceed quickly with the good ones.

First two rounds of Rapidroid feature ~1000 games of which ~900 are played already. These are all based on fixed time control. From 3rd round on, i'm intended to switch to Fischer clock.

Anyways, i hope i can figure out a solution for above engines. Maybe additional fixed time per move rounds as gauntlets...
Posted by Unknown at 8:11 PM