Beating a World Champ two times in a row 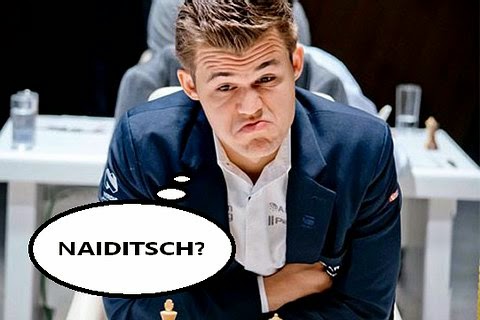 A revenge is necessary...
Losing to an engine rated 160 ELO lower and two times in a row is something to happen very rarely in computer chess. Hopefully, humans are different. I don't remember whether it happened before to other world champs like Fischer, Karpov, Kasparov, Kramnik, Anand.
What i will remember well is the case between Magnus Carlsen and Arkadish Naiditsch. MC had lost one against AN during the last olympiads in Trömsö/Norway, MC's homeland! A second one occurred recently during Grenke Chess Classic. Surprises add flavour to human chess indeed. 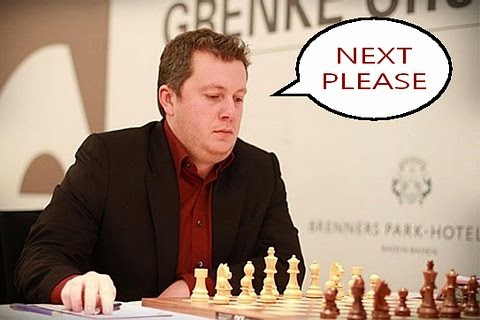 Naiditsch is the highest rated player from Germany
I try to imagine Stockfish 6 losing two games to Gull for instance. Hmm. One must find a very dedicated opening line to achieve that. Could you?
Here is the second game Naiditch won at Grenke:
Posted by Unknown at 4:26 PM