In addition to the version released by Fabien Letouzey, the developer, we have now an alternative compile of Senpai 1.0 made by Jim Ablett.

Jim compiles by default with arm v5TE instruction set. The initial compile is v5 too but different in size. I won't have time to conduct a head-to-head comparison of both compiles due to new engines that need gauntlets. Any elo gap between two compiles should be related to different compiler efficiencies. Apparently, JA compile gives more nodes per second performance, as shown below: 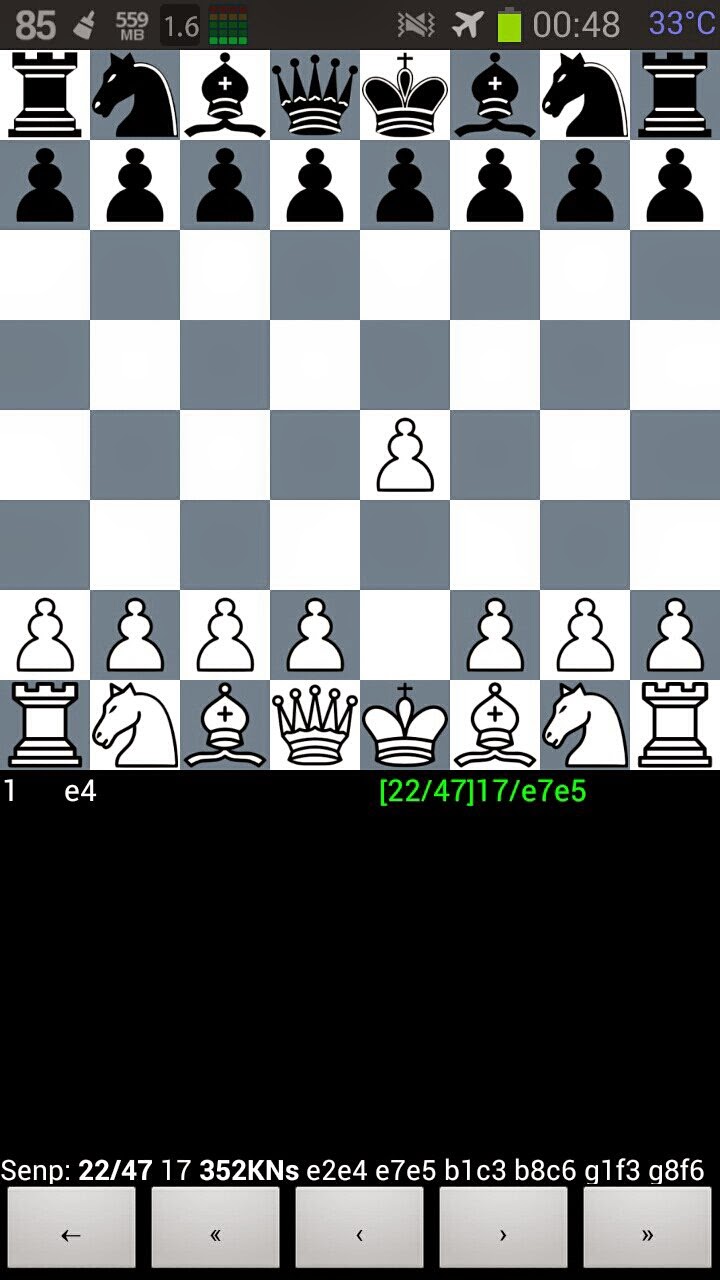 JA compile reaches 352 kNps, about %70 more than the original! 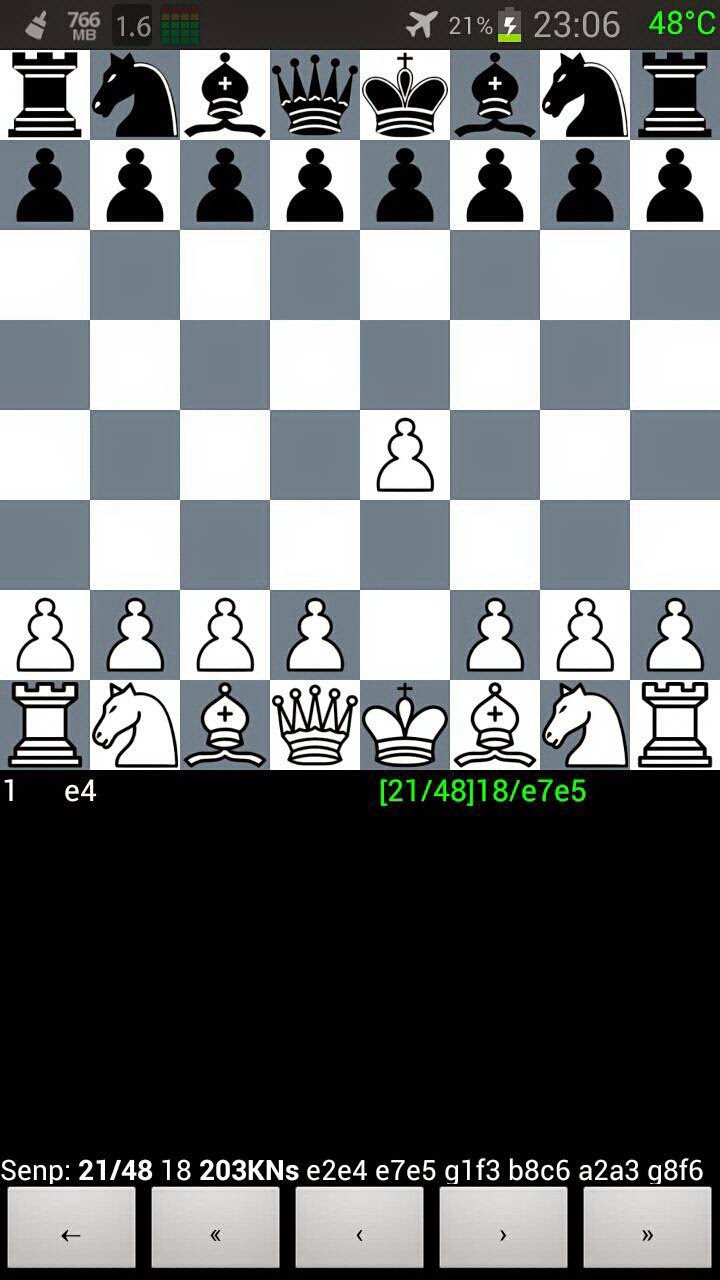 The JA compile is available: HERE in my repository and also at Jim Ablett's site
Posted by Unknown at 12:58 AM