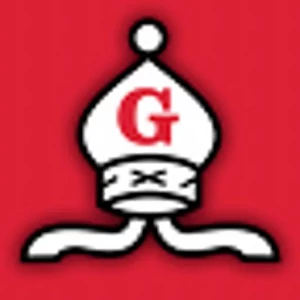 There are a lot impatient users waiting for a new compile of Stockfish since the end of TCEC-7. Unfortunately, the new Droidfish does not contain such recent compile, only the fine tuned version of 121014, with some improvements to process UCI commands better. It's known that some engines require capital letters, some not and some use combinations and this Droidfish covers a wider range of grammar.

Of course, there are major additions like 64-bit cpu compatibility, as well as Lollipop stuff injected.

But i'm focused on the bundled engine as a 32-bit Kitkat user.

You can find Droidfish 1.56 on: GOOGLE PLAY PAGE

Regarding the most recent engine included, i will post them separately.