Chess for Android 5.0 is out with Fischer clock!

9th of January seems to be a big milestone for Android chess.

As of today, a chess GUI capable of managing engine tournaments using Fischer clock is in our hands.

The new version of Chess for Android by Aart Bik integrates, among many other improvements, a more realistic time control setting which allows chess engines to show some more of their skills, closer to a real chess game.

It was needed, requested, missed, awaited since long ago...

Finally, we are not limited anymore to "max seconds per move" and we can set "Game in X minutes with Y seconds per each move played", the latter being widely accepted and used in human tournaments, as well as almost all engine tournaments. 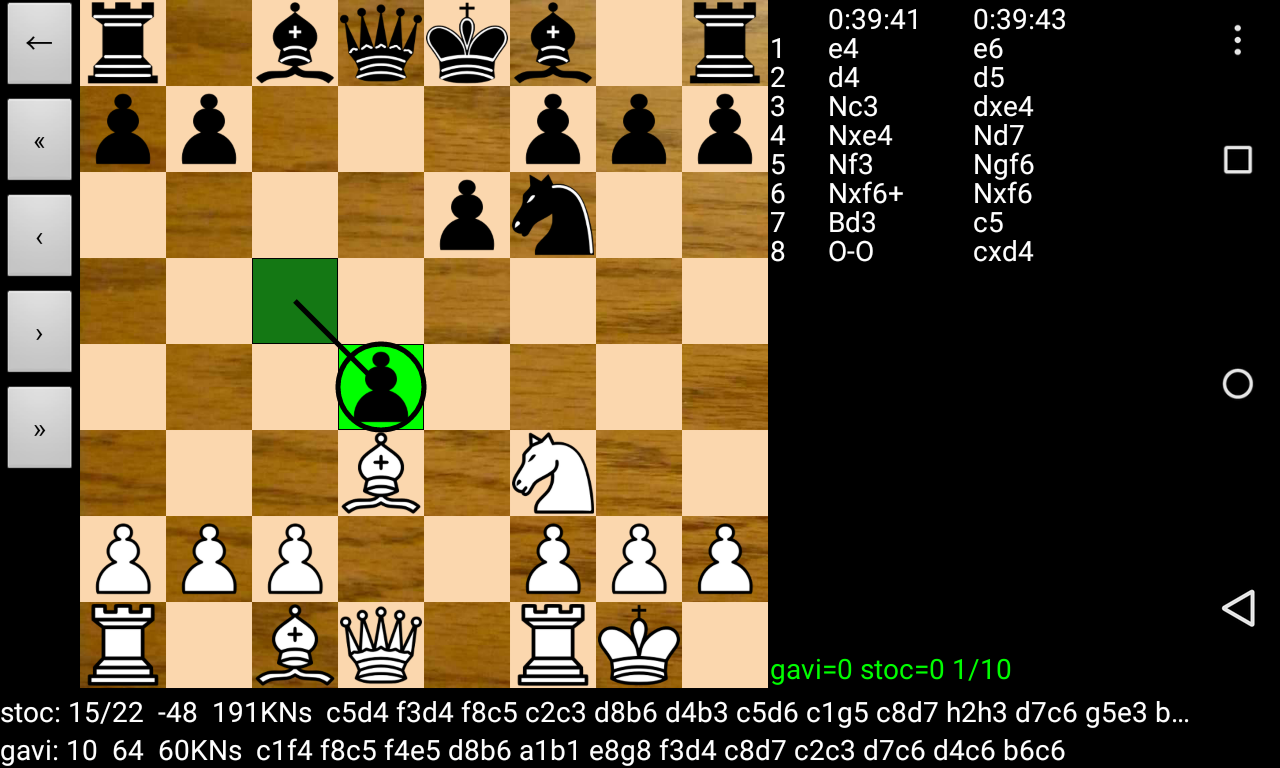 Now remains nothing but two more steps:
customized adjudications and
randomized polyglot book tournaments
to reach for "Arena on Android"

I insist for calling it Fischer clock because i don't like that FIDE denies any reference to legendary Bobby Fischer who sponsored and defended its utility and finally managed to make it official. FIDE can forget the inventor/defender of the idea but i can't.

Now, show must go on!

Download Chess for Android v5.0 at: Google Play and don't forget to take a look at Aart's blog: http://aartbik.blogspot.com
Posted by Unknown at 12:53 AM