Morphy is developed by Dominic C Marcello. I don't know if the playstyle of the engine matches its name but it should be difficult enough to create a program who can play like Morphy, the untitled chess genius of two centuries ago. 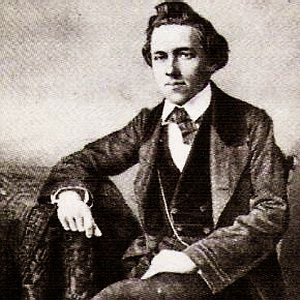 Often compared to R.J.Fischer in terms of possessing extreme brain skills, too complex to manage a usual life, Morphy was a personality to examine in details for every chess fan.

Regarding the power of Morphy Chess, don't expect more than 8 years old human Morphy. CCRL ranks it around 1800 ELO. On Android, probably no more than 1700.

Morphy Chess can be downloaded HERE.
Posted by Unknown at 11:29 PM