Stockfish 6: Parade of the Candidates! 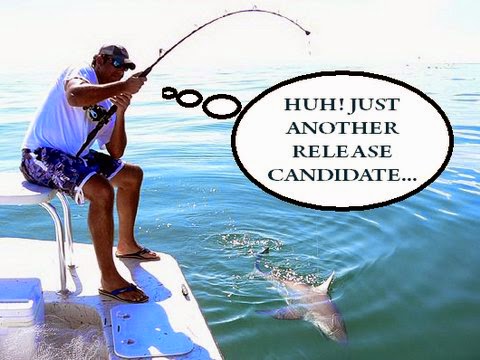 Those who wait for the new Stockfish release since the end of TCEC-7, have enough reasons to be disappointed by never ending release candidates. As of today, RC3 is trying to calm down the impatient community.

Androiders must wait for an official release via Stockfish site, expected to become available right after Windows compiles. For the moment, 121014 version seems the strongest available in hand, after 272 games it played vs SF5.

I still have the first set of 64 games where SF5 had decisively beaten 121014 but repeating the same with same device and same settings showed opposite results. Extending up to 272 games did not change the verdict: 121014 had ~30 ELO more and my first test proved to be wrong. Maybe due to a bad version of 121014. I didn't track the versions details, so the mystery will remain.

The RC1 version compiled by Jim Ablett needs a serious test for which i didn't want to waste time as SF6 should come soon. SF6 is expected to add 40-50 ELOs over SF5 as measured by the test network. Normally, Android must be similar.

Remembering that an arm5 compile can lose 35 ELO versus an arm7 compile on an arm7 device, such match between SF6 RC1 arm5 vs SF121014 arm7 requires too many games to issue a trustable result, by definiton. And you know, the pratice often meets the theory in chess.
Posted by Unknown at 1:03 AM